Learn from courses that train you to a Guaranteed Ownership of a Certified Business and start earning endless income and make all dreams come true. 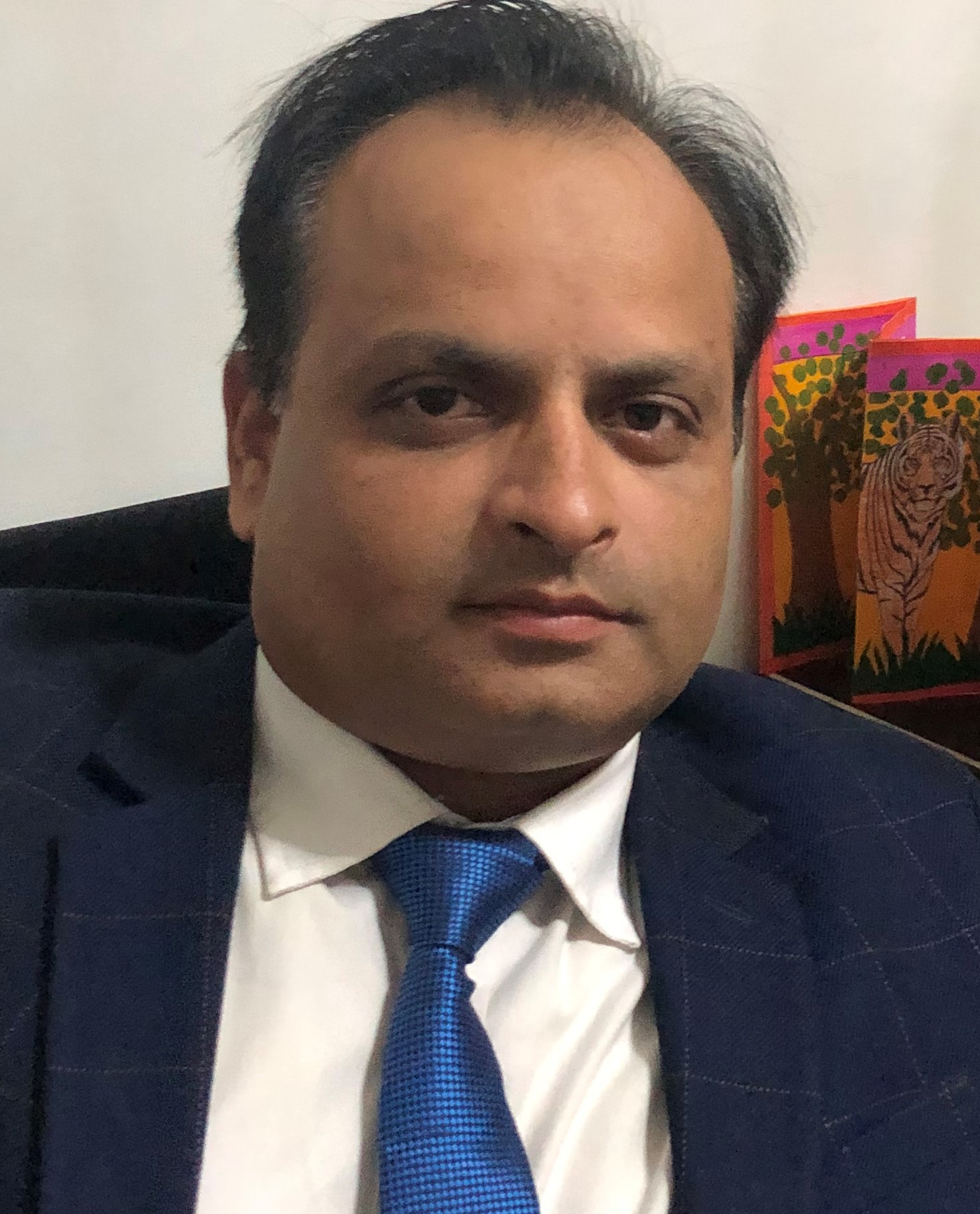 As gold prices pick up, the question you’re probably asking is if you’re already too late to the investment. Prices for gold are calculated per 10 grams of 24 karat gold. The rally that began from April 21, when the price was ₹46,450, continues with the prices having touched ₹48,050 last Friday.

Gold has always been the most reliable form of currency for millennia. From the Greeks and Romans to ancient Indian civilizations, gold has held an important position in the pecking order of metals. You probably remember reading in school about its malleability making it unique and its shiny nature making it the medal of choice for ornaments. It’s what made it universally acceptable; the currency of one kingdom may not have been acceptable in another but you could always trade in gold. That’s also what made it very valuable. And so if people could save up enough, they’d always buy gold. This deeply embedded practice has continued all the way down to our parents’ generation and indeed our own.

For every denomination of currency issued, that country had to buy an equivalent amount of gold. So if the US printed half a million dollars in currency notes, it would have to buy gold worth half a million to keep in its reserves.

By 1933, the US abandoned the gold standard, in part to recover from the Great Depression of 1929. And by ’71 the country completely cut off all links between gold and the dollar, which meant it didn’t matter how much gold it had, the US was free to print as many new notes as it wanted.

But by printing more currency, the dollar would get devalued and so everyone began investing in the one asset they knew was valuable — gold. In the 80s, Ronald Regan hiked the interest rates that affected the dollar briefly but eventually, inflation went down, the dollar appreciated again.

In the years that followed, the Berlin Wall fell, there was a computer in every American home and the Cold War ended signaling the dominance of America as a superpower. This bull run continued right into the 2000s when the dotcom bubble burst. And all this while, gold remained low because people were investing in literally everything else.

When the global economy does well, gold prices fall and vice versa. At the moment the world’s economy is in tatters and that’s why gold prices are increasing

Since the USA, like every other country, has gone into a recession, it is printing more currency to distribute as unemployment benefits and to invest in small businesses. At the moment it has printed 2 trillion dollars, But as it happens that when things settle, all this extra money will chase the limited goods and services and lead to inflation and devaluation of the American dollar. Therefore the demand for gold will only go up.